The Basics of Why Your Home Needs Whole House Surge Protectors After months of thinking, we’ve finally came up with the easiest way to explain why you need a whole house surge protector. Commercial buildings install them without us requiring them to get a course on electronics, electrical engineering and proper equipment protection—they have…

Although to most customers AFCI breakers are a new thing, they’ve actually have been around for over a decade. Arc fault circuit interrupters (AFCI’s) were introduced as a Code requirement in 1999. Many electrical contractors, inspectors and electricians were much against this being in the Code since it was going to generate lots of call backs due to nuisance tripping—and they were right!

Have you ever experienced half the power to your home not working? For many, the first thought is to call your local electrical contractor to come out and give you emergency electrical service—especially when the furnace is off at frigid temperatures!

Christmas is never Christmas without lighting the tree and your home. Do you have sufficient power to supply your 100 feet of rope lighting and not generate a lighting overload? Do you know how to calculate when a breaker will trip or a fuse will blow? Here is a simple formula that will help you with many problems experienced mainly in the winter, but is used throughout the rest of the year 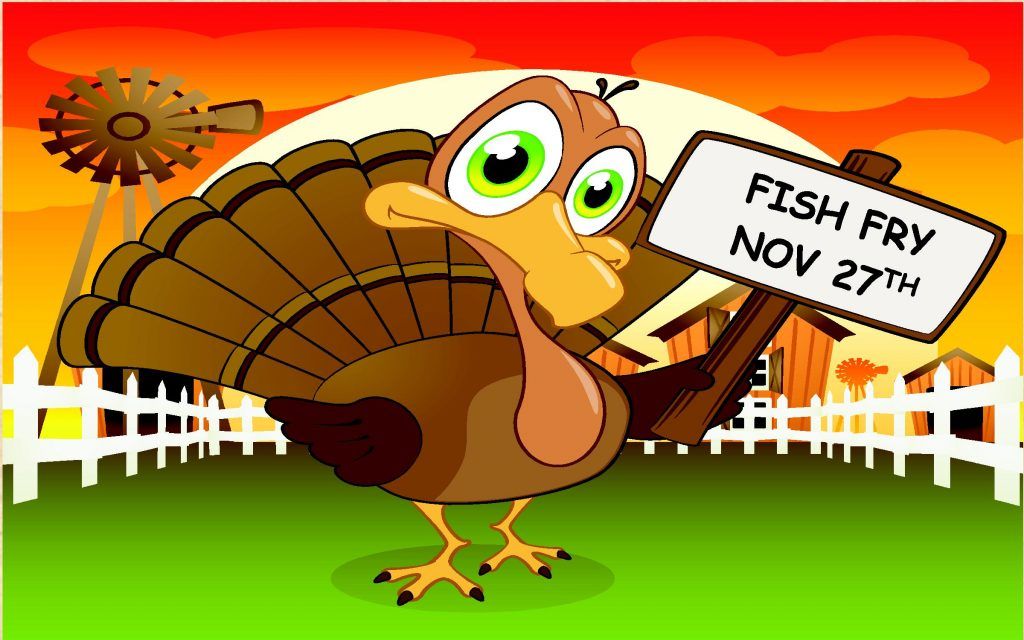 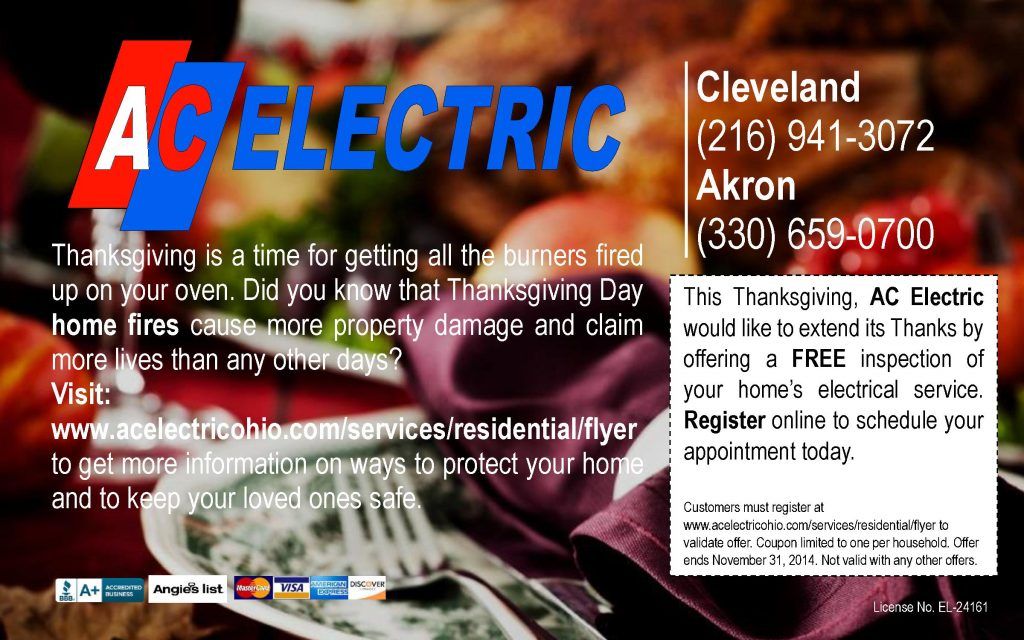 Security lights can have a great impact on your home’s look when installed correctly. Whether on the lawn with landscape lights or on the perimeter of your home, we have installed security lighting for just about every task.