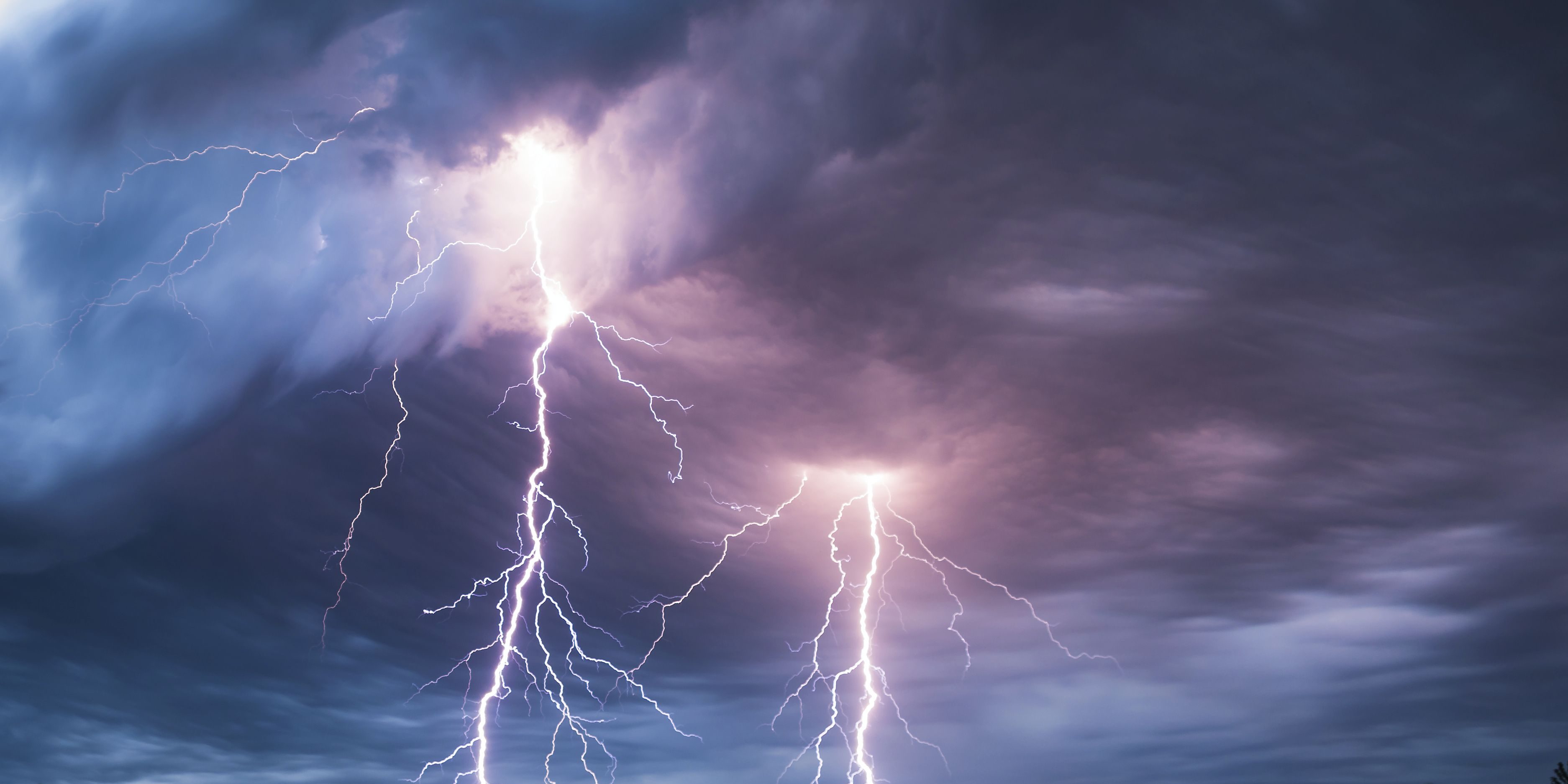 Surge protectors are a must have in today’s electronic and computer age! Not only are they a good investment, but they eliminate downtime and frustration. How can you benefit from these devices?

We installed a whole house surge protector on an electrical panel in Bath, OH, among other things like an electronic occupancy sensor for lights in a basement. A month later, the customer contacted us stating their TV was damaged due to lightning striking a tree. Our original thought was the surge protector did not do its job. Later, the customer contacted us and it was verified that the surge did not come through the electrical panel, but reverse fed itself through the TV’s cable line. Turns out the lightning strike made its way past the TV, through the wall outlet the TV was plugged into, and spread through the whole branch circuit. We also discovered the occupancy sensor we installed was damaged by the surge. Being that the occupancy sensor was located in the basement, and the TV was located in the bathroom on the first floor— clearly across the home, the panel must have been exposed to the surge since it was closer to the TV’s circuit. In other words, the panel connected surge protector did its job by minimizing the damage to the electronic equipment.—Asmint Cruz/Service Tech on Site

Where should surge suppressors be installed?

Surge suppressors need to be installed everywhere where lightning can penetrate your homes electrical infrastructure from outside; and, internal forces that generate surges like power hungry appliances such as A/C units:

Installing SPD equipment on all connection points might be unrealistic and, at times, not cost effective. Our advice for the best protection is to install the bare minimum three:

Whole house surge protection on all main and sub panels.
Satellite dish (and/or antenna if they are still in use); or cable TV lines.
Phone lines.

How do you know if you need one or not due to having a newer/older home?

Every day consumers are purchasing equipment with control boards that have sensitive electronics. Much of you decide “I’ll just purchase a surge strip for my TV and avoid the expense of installing one on my panel. That’s pretty much the only expensive item I own!” If you think this way, you are so wrong! I have seen washing machines with TV’s built into them, Wi-Fi capable thermostats, sophisticated microwaves, smart boards for furnaces…the list goes on! You cannot install a surge strip for a washing machine, they can’t handle the motor load. There are no cord and plug connectors for your furnace to protect the control board from the power lines. In newer homes, you have Arc Fault Circuit Interrupter breakers that have an electronic control board in them—and they are connected right on the panel! Old homes have ungrounded receptacles which make plug-in surge protectors nothing more than an expensive multi-outlet strip. So what’s the answer—you absolutely need surge protection!

AC Electric has been assisting customers, both residential and commercial, with their surge protection needs. The equipment we install surpasses all specifications of your ordinary plug-in panel SPD’s. The residential units we recommend can be seen here along with their specifications. They are rated for commercial equipment which require more stringent specifications, but they are the bare minimum in commercial standards. AC Electric believes in only installing the best equipment with the best installation methods advised by the IEEE (Institute of Electrical and Electronics Engineers). To get more information on better protection and better filtering, contact us today for a free estimate.

Surge protectors are not designed to stop a direct lightning strike; but, rather an indirect one. Additionally, due to their exposure to high voltage suppression, SPD’s do not have an unlimited lifespan. A quality surge protection device will have LED’s on them to display if they are still protecting the equipment they serve. If any of the lights are extinguished on these devices, they should be replaced immediately.