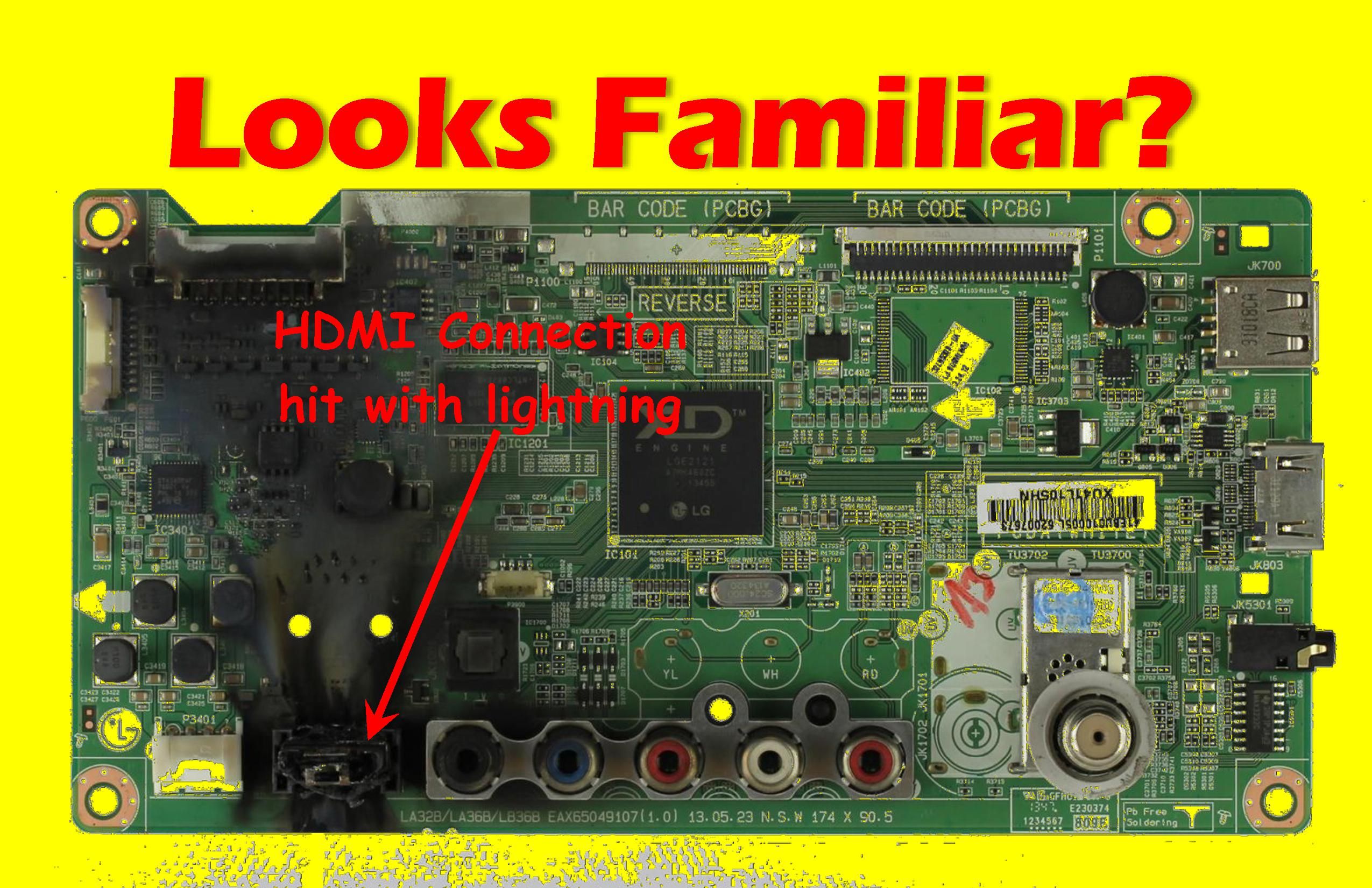 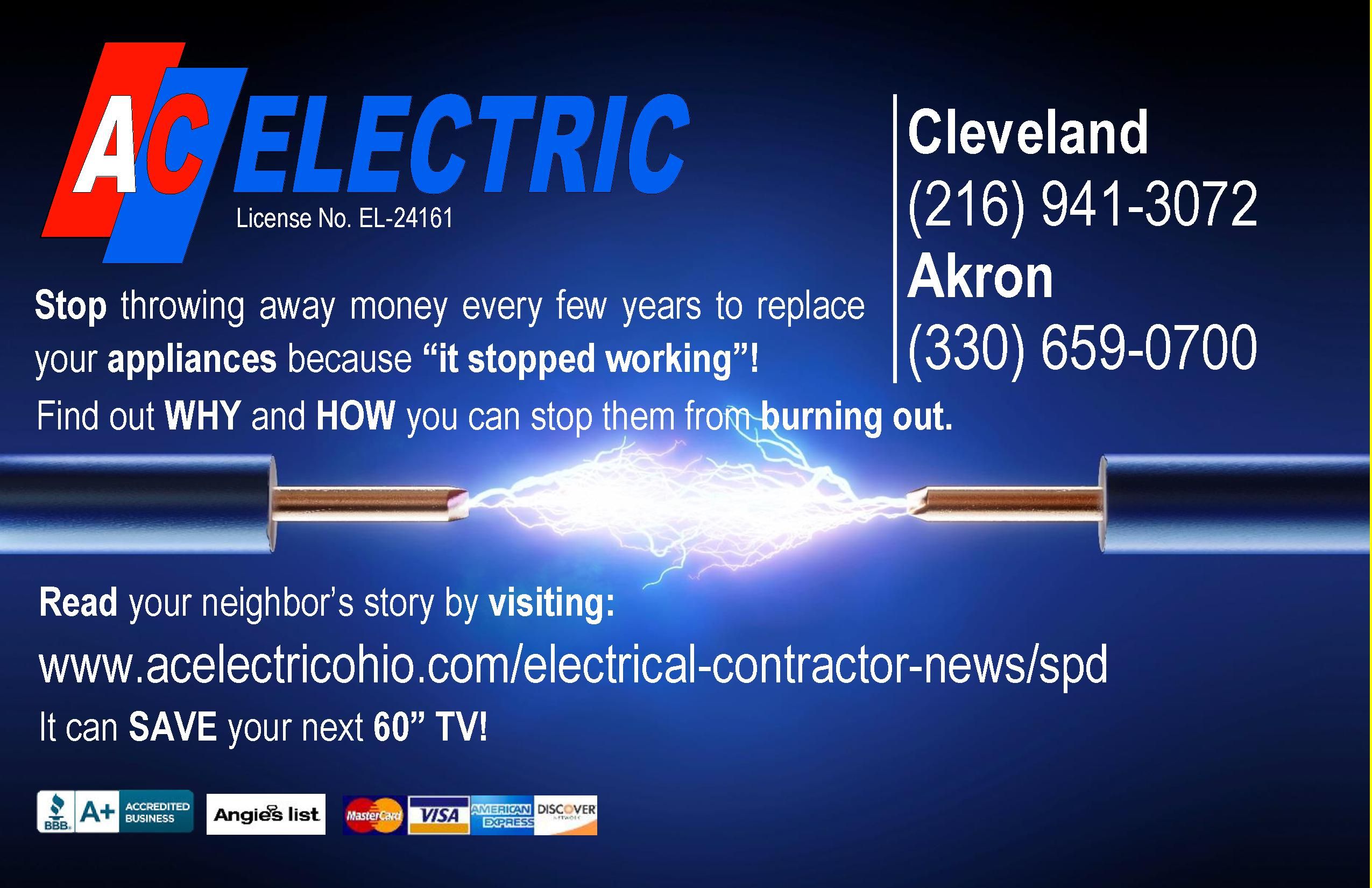 Read these issues first; afterwards, if you get curious, read the rest below.

We installed a whole house surge protector on an electrical panel in Bath, OH, amongst other things like an electronic occupancy sensor for lights in a basement. A month later, the customer contacted us stating their TV was damaged due to lightning striking a tree. Our original thought was the surge protector did not do its job. Later, the customer contacted us and it was verified that the surge did not come through the electrical panel, but reverse fed itself through the TV’s cable line. Turns out the lightning strike made its way past the TV, through the wall outlet the TV was plugged into, and spread through the whole branch circuit. We also discovered the occupancy sensor we installed was damaged by the surge. Being that the occupancy sensor was located in the basement, and the TV was located in the bathroom on the first floor— clearly across the home, the panel must have been exposed to the surge since it was closer to the TV’s circuit. In other words, the panel connected surge protector did its job by minimizing the damage to the electronic equipment.—Asmint Cruz/Service Tech on Site

Now that you know real stories of how surge protectors have protected, or the absence of one have not, maybe you want to understand what they are.

How to Choose an Electrical Services Company
September 1, 2017